A little over month ago, I blogged about how the outcome and session rating scales were originally conceived of and developed.  A few days prior to that, I wrote about where the whole idea of using measures to solicit feedback had started.  In both instances, my teachers and supervisors played a significant role. Immediately following a two day workshop I’d given in Israel, psychologist Haim Omer suggested developing a visual analog scale that could be used in lieu of the longer Outcome Questionnaire 45.2–an idea that literally changed the entire arc of my professional career.  Drs. Lynn Johnson and Michael Lambert–a supervisor and professor I met and worked with as a graduate student–were the first to pioneer feedback-informed treatment (FIT).  Some twenty plus years into my career, I remain in contact with both, calling, seeking input, discussing ideas, and soliciting feedback.

“Professional coaches,” says the noted “expert on experts” K. Anders Erickson, “…play an essential role in guiding…future experts in a safe and effective manner” (p. 698).   Needless to say, I’ve been very fortunate to have such visionary mentors.  One more story.

In 1984, I wrote a letter to Dr. Jeffrey K. Zeig, the director of the Milton H. Erickson Institute.  I was in my second year of a Ph.D. program in psychology and, like many graduate students, dead broke.  While taking a course on hypnosis as part of my studies, I’d become interested in the work of Milton Erickson.

“I’d like to learn more,” I wrote at the time, “Would it be possible for me to visit the Institute, watch some videos and have a chance to talk with you?”  I wasn’t too far away.  I could drive to Phoenix where the Institute was located.  I could even arrange to stay with friends to save money.  “Dr. Zeig,” I continued, “I’m a graduate student and don’t have much money, but I’d be willing to do some work in kind.”  I’d pasted mailing labels on thousands of brochures for the local hypnosis and therapy organizations, for example, in exchange for being able to attend professional continuing education events.  “I’ll vacuum and clean the office, wash vehicles, do filing.  Whatever might be helpful to you or the Institute.”

Within a couple of weeks, an envelop from the Milton H. Erickson Institute arrived.  In it was a letter that was brief and to the point.  “Please call me,” it said, and was signed Jeffrey K. Zeig, Ph.D.  Needless to say, I called straight away.  We chatted for a few minutes.  He told me that I was welcome to visit the Institute, watch videos, talk with some of the staff and even spend some time with him.  And then he asked, “Do you think you could afford five dollars?”  I was floored.

Ever since meeting him on that hot summer day in Phoenix, he’s been an important teacher and mentor.  It’s particularly noteworthy that whenever we talk–by phone, email, or in chance meetings on airplanes while criss-crossing the globe–he invariably asks, “What are you learning?”  And then he listens, intently.

Last week, we were catching up on the phone and Jeff told me that his long-held desire to open an international psychotherapy training and research facility had finally been fulfilled.  Briefly, The Institute for Applied Therapeutic Change is a real clinic where professionals and students can learn the latest in behavioral healthcare from leading experts in the field and while working with real clients (click on the text above for the complete press release).

“I can hardly wait to attend some of the events,” I said.  “And when are you available to teach?” he responded.   Stunned again.  I’m so fortunate and can hardly wait to participate in the Institute activities as both a presenter and student.  Stay tuned to the Foundation website for more details! 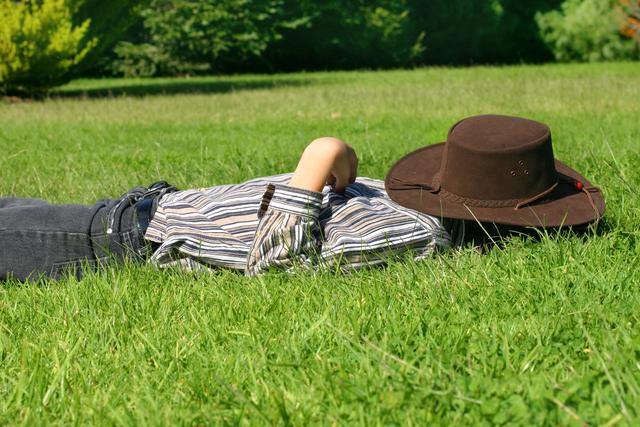 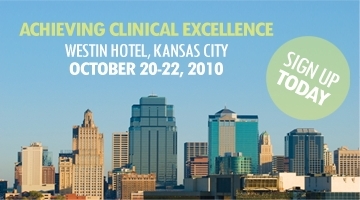 K. Anders Erickson, Ph.D., the editor of The Cambridge Handbook of Expertise and Expert Performance and recognized “expert on experts,” will keynote the event. Through a combination of plenary presentations and intensive workshops, an internationally renowned faculty of researchers and educators, including Scott D. Miller, Ph.D. and John Norcross, Ph.D., will help participants discover the means to achieve excellence in clinical practice, leadership, ethics, and personal care.

Attendees will also meet and learn directly from internationally ranked performers from a variety of professions, including medicine, science, music, entertainment, and sports.  As just one example, the Head Coach of the Olympic, Gold-Medal-winning Women’s volleyball team, Hugh McCutcheon, will present at the conference.  In addition to a pre-conference day on ethics and law, internationally renowned concert pianist David Helfgott, whose heart-warming story was featured in the award winning film Shine, will perform on Thursday evening, October 21st. Join us in Kansas City for three days of science, skill building, and inspiration.