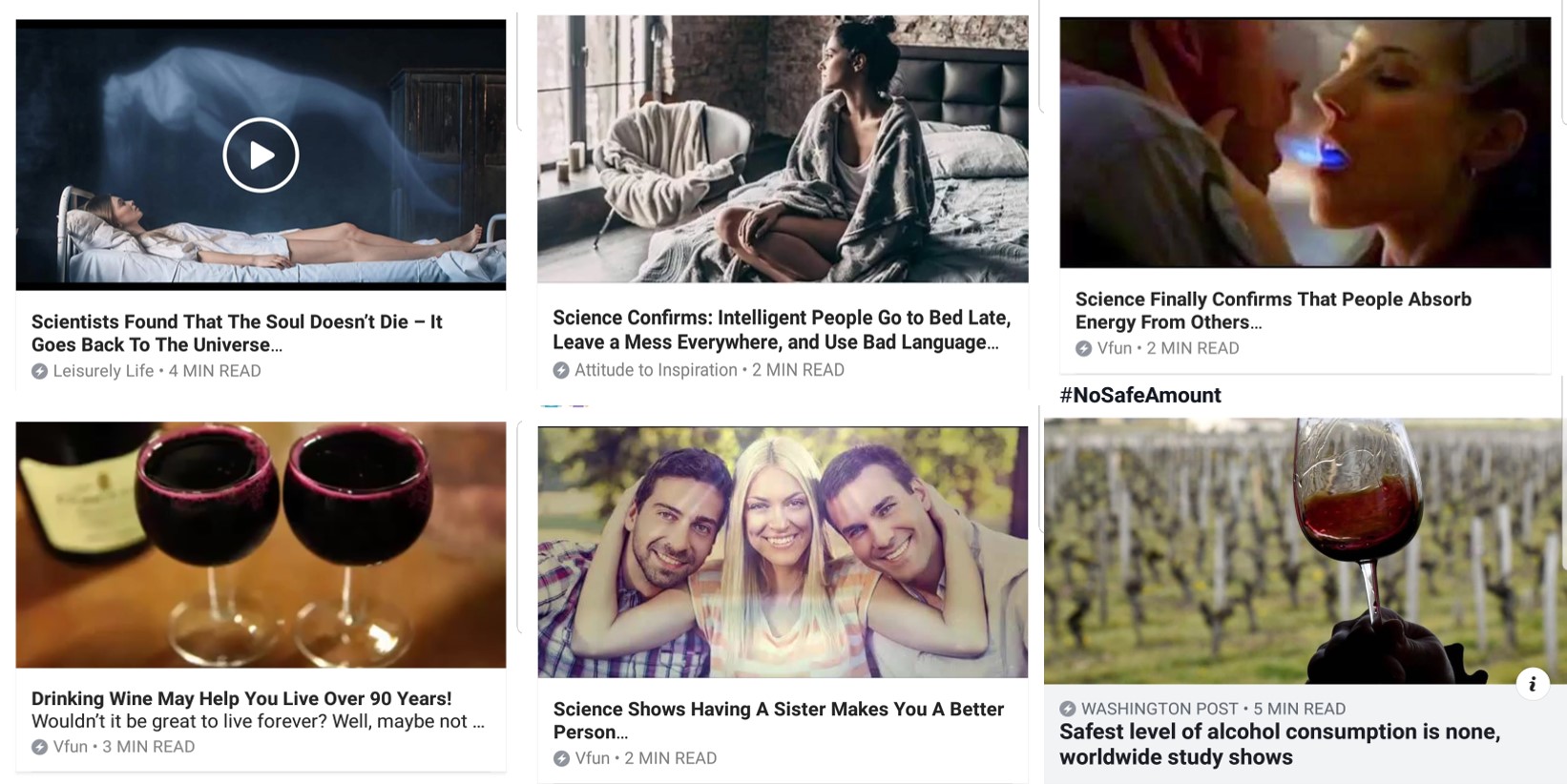 The graphic above is a small sample of the many posts I encountered on social media last week.  Obviously, science has a great deal of currency in public discourse.

Now, look at the bottom row.  On the far left, we are told that drinking wine will help you live a longer life.  On the right, the exact opposite claim is made: no level of alcohol consumption is safe.

Can anyone blame us for being confused?  What is the truth?  Isn’t that what science is supposed to help us sort out?  Judging from the slogans printed on T-shirts, posters, and lawn signs, apparently so:

Or, in the words of “Science Guy,” Bill Nye, “If you don’t believe in science, you are holding everyone back.”

How can one respond to that, except to say, “Ouch!” 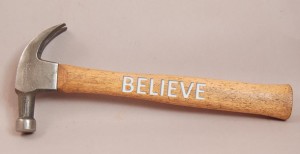 And yet, at the risk of holding everyone back, I actually think much of the current confusion about what is and is not true comes precisely from believing in science.  To me, its a bit like saying, “I believe in hammers.”  Yes, each word makes sense, but the resulting sentence is absurd.

Science is not something to believe in or not.  Like a hammer, it is merely a tool — one that, as the founder of American psychology, William James (1896), noted, is “first of all a certain dispassionate method.” 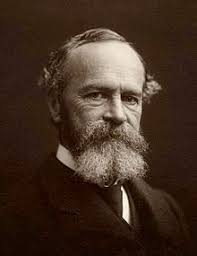 James then continued, offering a warning particularly suited to our media-saturated times, “To suppose that [science] means a certain set of results that one should pin one’s faith upon and hug forever is sadly to mistake its genius, and degrades the scientific body to the status of a sect.”

Real world science is a messy affair, with partial, inconclusive, and often contradictory results the norm rather than the exception.  When done well and thoroughly understood, it can help tip the scales in one direction or another.  Rarely, however, does it offer us a mirror of the universe.

Here’s a recent example from my own work.  Are superior performers in sports, art, music, programming, and psychotherapy born or made?

Then, in 2014, a group of researchers published a meta-analysis questioning the strength of the association between practice and performance.   In a popular magazine , the banner for an article penned by one of the study’s authors even claimed the whole idea of improving performance via practice,  “perpetuates a cruel myth” as it promotes the false belief, “people can help themselves to the same degree if they just try hard enough.”

What are we to believe?

Sorting out the seemingly contradictory results requires a deep dive into the literature: who did the studies, what questions did they ask, and how was the data analyzed?  In other words, longer than the 2 – 4 minute “reads” promised in the social media posts pictured above.  In fact, from the start to the publication of our new study on the subject, my co-investigators and I spent hundreds of hours spread out over a three year period examining the question.  Here’s what we found:

So, you decide: if you want to improve your effectiveness –as a pole vaulter, chess player, surgeon, or psychotherapist — should you practice?  Please share your thoughts below.