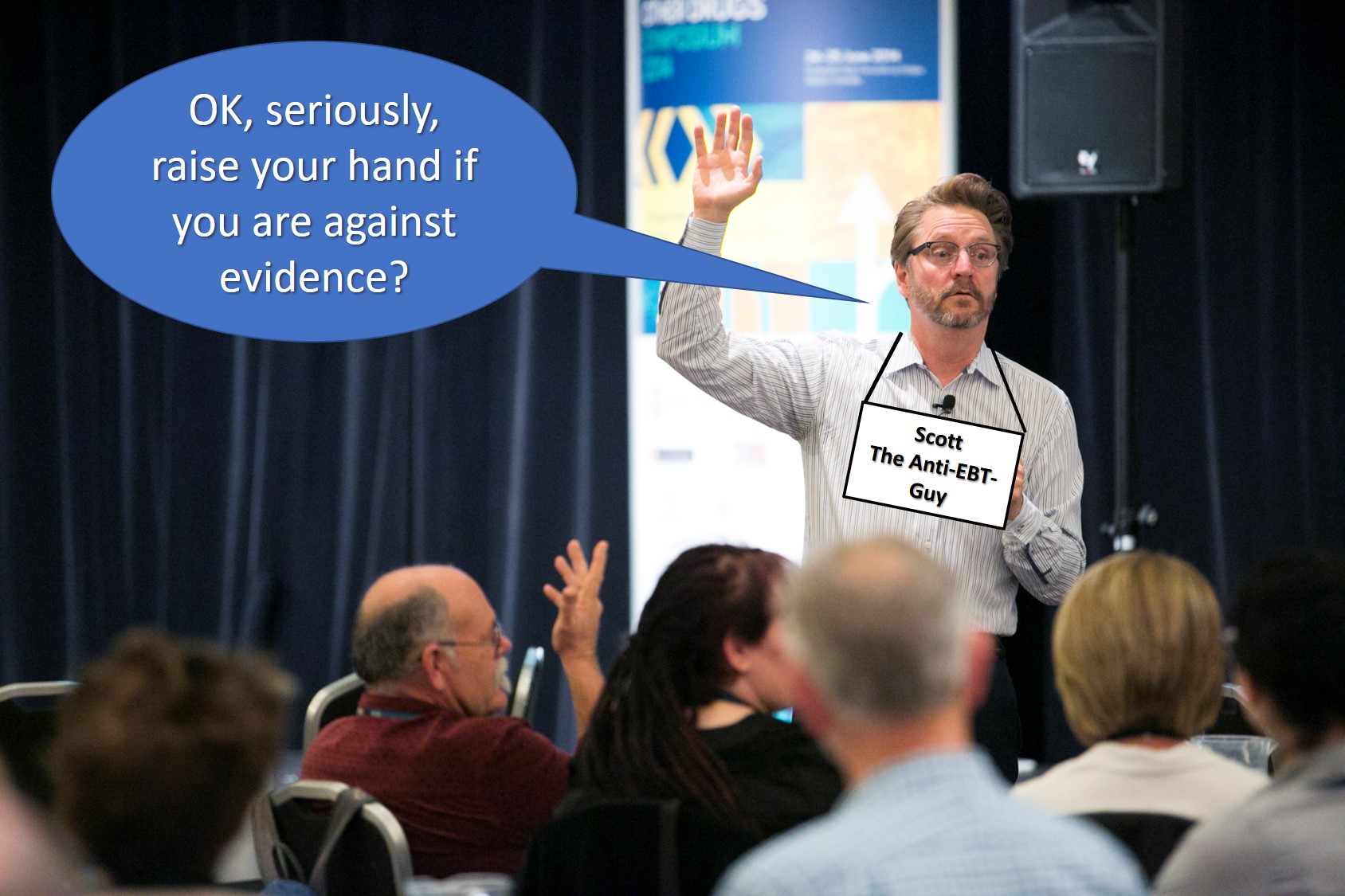 It’s just two weeks ago.  I was on a call with movers and shakers from a western state.  They were looking to implement Feedback Informed Treatment (FIT)–that is, using measures of progress and the therapeutic relationship to monitor and improve the quality and outcome of mental health services.

I was in the middle of reviewing the empirical evidence in support of FIT when one of the people on the call broke in.  “I’m a little confused,” they said hesitantly, “I thought you were the anti-evidence-based practice guy.”

It’s not the first time I’ve been asked this question.  In truth, it’s easy to understand why some might believe this about me.  For more than two decades, I have been a vocal critic of the idea that certain treatments are more effective for some problems than others.  Why?  Because of the evidence!  Indeed, one of the most robust findings over the last 40 years is that all approaches work equally well.

According to American Psychological Association and the Institute of Medicine, there are three components: (1) using the best evidence; in combination with (2) individual clinical expertise; while ensuring the work is consistent with (3) patient values and expectations.  “FIT,” I responded, “not only is consistent with, but operationalizes the definition of evidence-based practice, providing clinicians with reliable and valid tools for identifying when services need to be adjusted in order to improve the chances of achieving a successful outcome.” 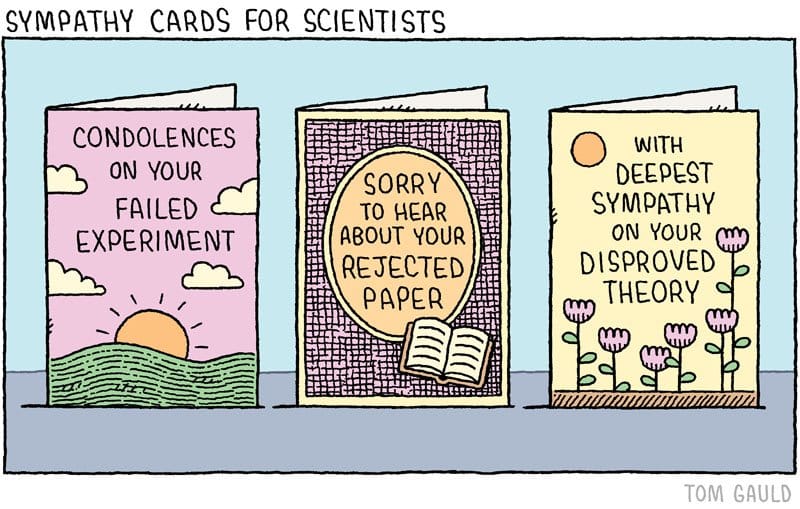 Here’s another recent question: “I’ve read somewhere that FIT doesn’t work.”  When I inquired further, the asker indicated they’d been to a conference and heard about a study showing FIT doesn’t improve effectiveness (1).  With the rising popularity of FIT around the world, I understand how someone might be rattled by such a claim.  And yet, from the outset, I’ve always recommended caution.

In 2012, I wrote about findings reported in the first studies of the ORS and SRS, indicating they were simply, “too good to be true.”  Around that same time, I also expressed my belief that therapists were not likely to learn from, nor become more effective as a result of measuring their results on an ongoing basis.   Although later proven prophetic (1, 2), mine wasn’t a particularly brilliant observation.  After all, who would expect using a stopwatch would make you a faster runner?  Or a stethoscope would result in more effective heart surgeries?  Silly, really.

What does the evidence indicate?

Before ending, let me mention one other question that comes up fairly often. “Why don’t you wear shoes when you present?”  The picture to the left was taken at a workshop in Sweden last week and posted on Facebook!  Over the years, I’ve heard many explanations: (1) it’s a Zen thing; (2) because I’m from California; (3) to make the audience feel comfortable; (3) to show off my colorful socks; and so on.

The truth, it turns out, is like the findings about FIT reported above, much more mundane.  Care to guess?

(You can find my answer below)

P.S.: Registration for the FIT Intensives is open.  As has happened in previous years, we are on track to sell out early.  Email me at info@scottdmiller.com with any questions or click on the icons for more information or sign up. 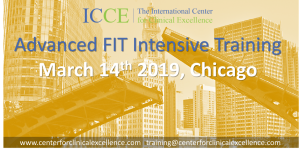 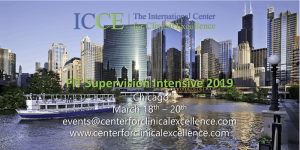 P.P.S: Men’s shoes hurt my feet and back ache.  I get neither when walking about in my stocking feet while standing and presenting all day.