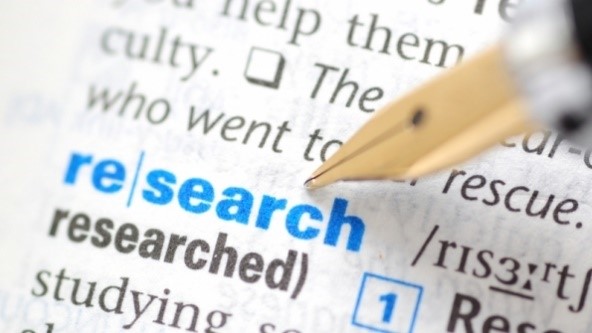 Not long ago, I had a rather lengthy email exchange with a well-known, high profile psychotherapist in the United States.  Feedback was the topic.  We both agreed that feedback was central to successful psychotherapy.   We differed, however, in terms of method.  I argued for the use of simple, standardized measures of progress and alliance (e.g., ORS and SRS).  In support of my opinion, I pointed to several randomized clinical trials documenting the impact of routine outcome monitoring on retention and progress.  I also cited studies showing traditionally low correlations between consumers and clinician’s rating of outcome and alliance and clinicians frighteningly frequent inability to predict deterioration and drop out in treatment.  He responded that such measures were an “unnecessary intrusion,” indicating that he’d always sought feedback from his clients albeit on an “informal basis.” 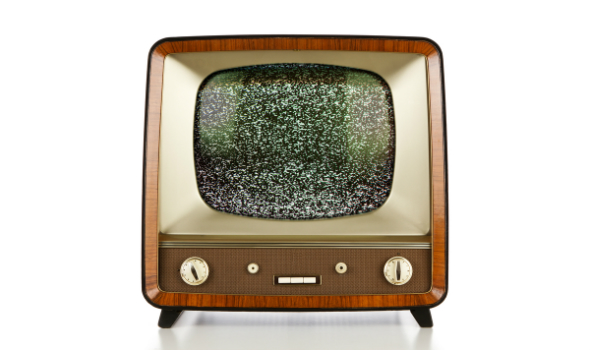 When I mentioned our own research which had found that clinicians believed they asked consumers for feedback more often than they actually did, he finally seemed to agree with me.  “Of course,” he said immediately–but then he added, “I don’t need to ask in order to get feedback.”  In response to my query about how he managed to get feedback without asking, he responded (without a hint of irony), “I have unconditional empathic reception.”  Needless to say, the conversation ended there.

It’s a simple idea, feedback.  Yet, as I jet around the globe teaching about feedback-informed clinical practice, I’m struck by how hard it seems for many in healthcare to adopt.  Whatever the reason for the resistance–fear, hubris, or inertia–the failure to seek out valid and reliable feedback is a conceit that the field can no longer afford.  Simply stated, no one has “unconditional empathic reception.”  As the video below makes clear, we all need help seeing what is right before our eyes.