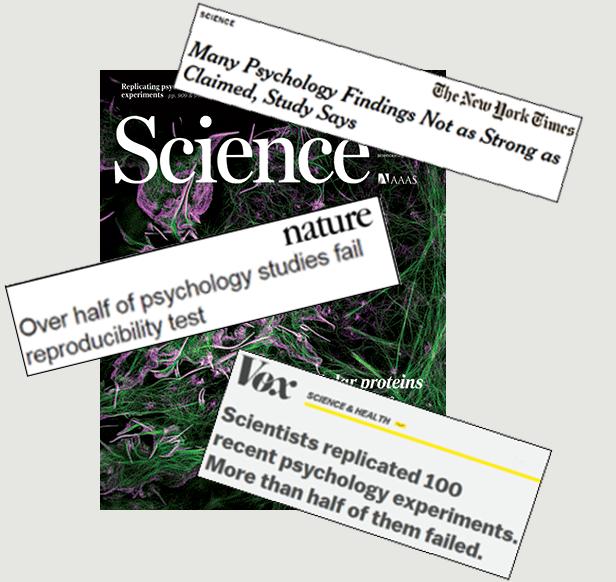 Psychology has been in the headlines a fair bit of late—and the news is not positive.  I blogged about this last year, when a study appeared documenting that the effectiveness of CBT was declining–50% over the last four decades.

The problem is serious.  Between 2012 and 2014, for example, a team of researchers working together on their free time tried to replicate 100 published psychology experiments and succeeded only a third of the time!  As one might expect, such findings sent shock waves through academia.

Now, this week, The British Psychological Society’s Research Digest piled on, reviewing 10 “famous” findings that researchers have been unable to replicate—despite the popularity and common sense appeal of each.  Among others, these include:

Clearly, replication is a problem. 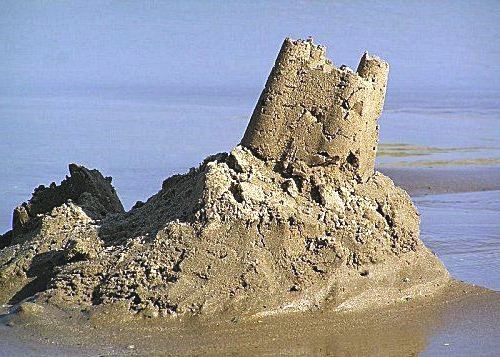 The bottom line?  Much of psychology’s evidence-base is built on a foundation of sand.

Amidst all the controversy, I couldn’t help thinking of psychotherapy.  In this area, I believe, the problem with the available research is not so much the failure to replicate, but rather an unwillingness to accept what has been replicated repeatedly.  Contrary to hope and popular belief, one—if not the most—replicated finding is the lack of difference in outcome between psychotherapeutic approaches.

It’s not for lack of trying.  Massive amounts of time and resources have been spent comparing treatment methods.  With few exceptions, either no or inconsequential differences are found. 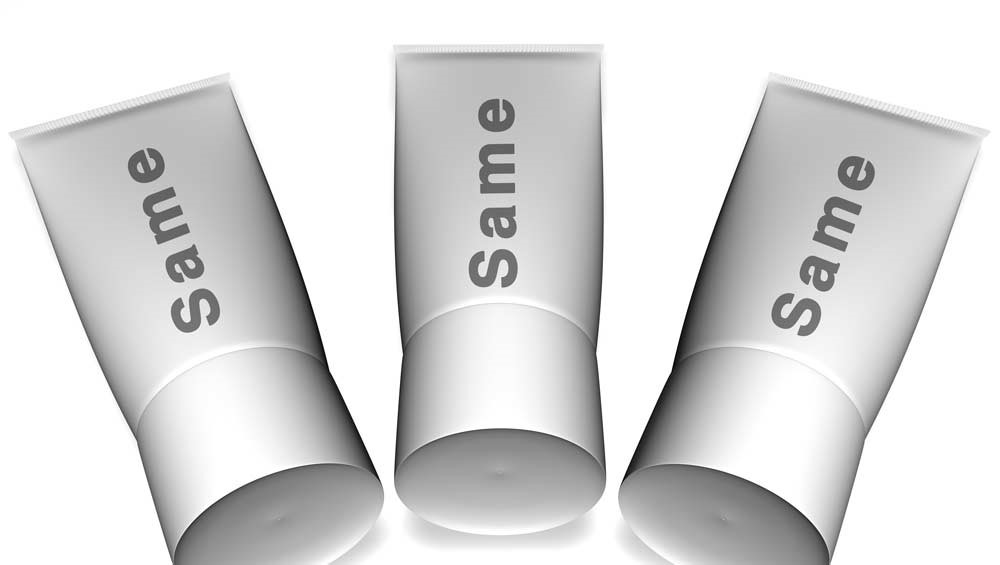 $33,000,000 studying different approaches for problem drinking only to find what we already know: all worked equally well.  A decade later, the British officials spent millions of pounds on the same subject with similar results.

Just this week, a study was released comparing the hugely popular method called DBT to usual care in the treatment of “high risk suicidal veterans.”   Need I tell you what they found?

As the Ground-Hog-Day-like quest continues, another often replicated finding is ignored.  One of the best predictors of the outcome of psychotherapy is the quality of the therapeutic relationship between the provider and recipient of care.  That was one of the chief findings, for example, in both of the studies on alcohol treatment cited above (1, 2).  Put simply, better relationship = improved engagement and effectiveness.

Sadly, but not surprisingly, research, writing, and educational opportunities focused on the alliance lags model and techniques.  Consider this: slightly more than 55,000 books are in print on the latter subject, compared to a paltry 193 on the former.  It’s mind-boggling, really.  How could one of the most robust and replicated findings in psychotherapy be so widely ignored?

My colleague Daryl Chow is working hard to get beyond the “lip service” frequently paid to the therapeutic relationship.  At the ICCE Professional Development training this last August, he presented findings from an ongoing series of studies aimed at helping clinicians improve their ability to engage, retain, and help people in psychotherapy by targeting training to the individual practitioners strengths and weaknesses.  Not surprisingly, the results show slow and steady improvement in connecting with a broader, more diverse, and challenging group of clinical scenarios!  Those in attendance learned how to build these skills into an individualized, professional development plan.

Trust me when I say, we won’t be ignoring this and other robust findings related to improving effectiveness at the upcoming ICCE intensive trainings in Chicago.  Registration is open for both the Advanced and Supervision Intensives.  Join us and colleagues from around the world.