A number of years ago, I was conducting a workshop in Pittsburgh.  At some point during the training, I met Dr. Jan Pringle, the director of the Program Evaluation Research Unit in the School of Pharmacy at the University of Pittsburgh.

Jan had an idea: use outcome feedback to improve pharmacy practice and outcome.  Every year, large numbers of prescriptions are written by physicians (and other practitioners) that are never filled.  Whats more, surprisingly large number of the scripts that are filled, are either: (a) not taken; or (b) not taken properly.  The result?  In addition to the inefficient use of scarce resources, the disconnect between prescribers, pharmacists, and patients puts people at risk for poor healthcare outcomes. 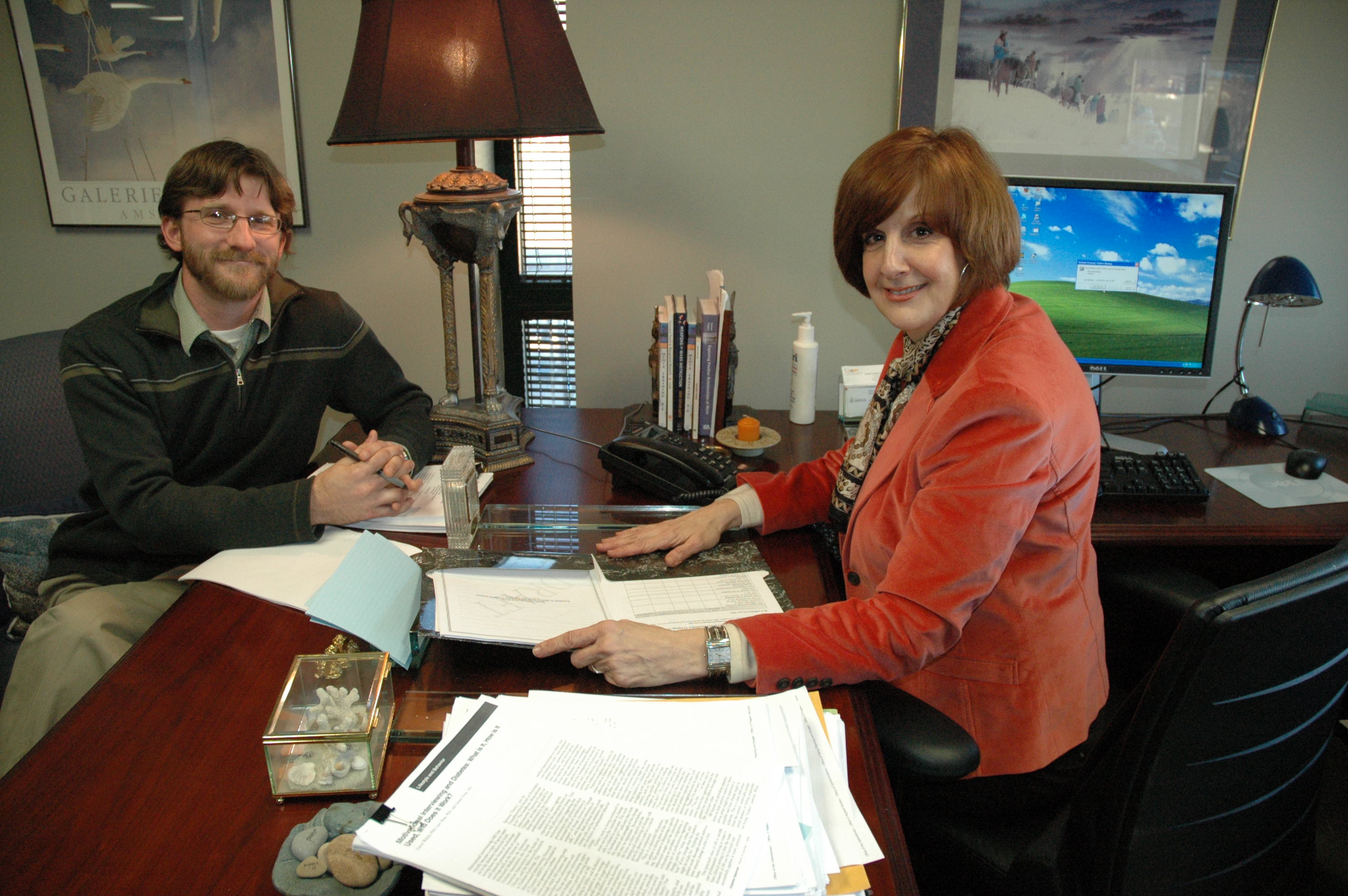 Together with project coordinator and colleague, Dr. Michael Melczak, Jan set up a study using the ORS and SRS.  Over the last 3 years, I’ve worked as a consultant to the project–providing training and addressing issues regarding application in this first ever study of pharmacy.

Anyway, there were two different conditions in the study.  In the first, pharmacists–the practitioner most likely to interact with patients about prescriptions–engaged in “practice as usual.”  In the second condition, pharmacists used the ORS and the SRS to chart, discuss, and guide patient progress and the pharmacist-patient alliance.  Although the manuscript is still in preparation, I’m pleased to be able to report here that, according to Drs. Pringle and Melczak, the results indicate, “that the patients who were seen by the pharmacists who used [the] scales were significantly more likely to take their medications at the levels that would be likely to result in clinical impact than the patients who saw a pharmacists who did not use the scales…for hypertensive and hyperlipidemia drugs especially.”