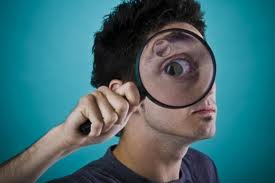 The available evidence is clear: seeking formal feedback from consumers of behavioral health services decreases drop out and deterioration while simultanesouly improving effectiveness.  When teaching practitioners how to use the ORS and SRS to elicit feedback regarding progress and the therapeutic relationship,  three common and important concerns are raised:

Recently, I was discussing these concerns with ICCE Associate and Certified Trainer, Dan Buccino. 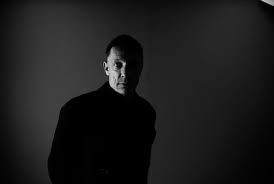 Briefly, Dan is a clinical supervisor and student coordinator in the Adult Outpatience Community Psychiatry program at Johns Hopkins.  He’d not only encountered the concerns noted above but several additional objections.  As he said in his email, “they were at once baffling and yet exciting, because they were so unusal and rigorous.”

“It’s a sign of the times,” I replied, “As FIT (feedback informed treatment) becomes more widespread, the supporting evidence will be scrutinized more carefully.  It’s a good sign.”

Together with Psychologist and ICCE Senior Associate and Trainer, Jason Seidel, Dan crafted detailed response.  When I told them that I believed the ICCE community would value having access to the document they created, both agreed to let me publish it on the Top Performance blog.  So…here it is.  Please read and feel free to pass it along to others. 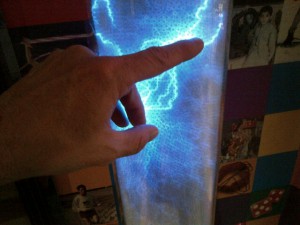 When it rains, it pours!  So much news to relay regarding recent research on Feedback Informed Treatment (FIT).  Just received news this week from ICCE Associate Stephen Michaels that research using the ORS and SRS in smoking cessation treatment is in print!   A few days prior to that, Kelley Quirk sent a copy of our long-awaited article on the validity and reliability of the Group Session Rating Scale.  On that very same day, the editors from the journal Psychotherapy sent proofs of an article written by me, Mark Hubble, Daryl Chow, and Jason Seidel for the 50th anniversary issue of the publication.

Let’s start with the validity and reliability study.  Many clinicians have already downloaded and been using Group Session Rating Scale.  The measure is part of the packet of FIT tools available in 20+ languages on both my personal and the International Center for Clinical Excellence websites.   The article presents the first research on the validity and reliability of the measure.  The data for the study was gathered at two sites I’ve worked with for many years.   Thanks to Kelley Quirk and Jesse Owen for crunching the numbers and writing up the results!   Since the alliance is one of the most robust predictors of outcome, the GSRS provides yet another method for helping therapists obtain feedback from consumers of behavior health services.

Moving on, if there were a Nobel Prize for patience and persistence, it would have to go to Stephen Michaels, the lead author of the study, Assessing Counsellor Effects on Quit Rates and Life Satisfactions Scores at a Tobacco Quitline” (Michael, Seltzer, Miller, and Wampold, 2012).  Over the last four years, Stephen has trained Quitline staff in FIT, implemented the ORS and SRS in Quitline tobacco cessation services, gathered outcome and alliance data on nearly 3,000 Quitline users, completed an in-depth review of the available smoking cessation literature, and finally, organized, analyzed, and written up the results. 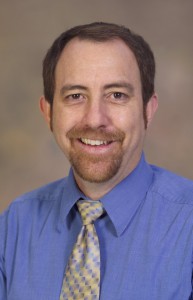 What did he find?  Statistically significant differences in quit rates attributable to counselor effects.  In other words, as I’ve been saying for some time, some helpers are more helpful than others–even when the treatment provided is highly manualized and structured.  In short, it’s not the method that matters (including the use of the ORS and SRS), it’s the therapist.

What is responsible for the difference in effectiveness among therapists?  The answer to that question is the subject of the article, “The Outcome of Psychotherapy: Yesterday, Today, and Tomorrow” slated to appear in the 50th anniversary issue of Psychotherapy.  In it, we review controversies surround the question, “What makes therapy work?” and tip findings from another, soon-to-be-published empirical analysis of top performing clinicians.  Stay tuned.