In 2008, the Elizabeth Hurlock Beckman Trust Award was created to honor inspirational professors, academic faculty members who have inspired their students to “create an organization, concept, procedure, or movement which has demonsrably conferred a benefit on the community.”

This last week, I had the honor of joining my former professor and long time mentor, Bruce Wampold, Ph.D., at the Carter Presidential Library in Atlanta, Georgia as he received the 2011 Beckman Award.  I met Bruce in 1984, my first year in graduate school.  As you might guess, he was the statistics instructor.  Turns out, it was his first academic post!  I learned so much in that class as well as the “Applied Regression/Correlation Analysis” course he taught the following year.  Who knew we’d be working, writing papers, and pulishing together 27 years later!

On this blog, and in mutliple articles, I’ve written about the important role that mentors play in the development of expertise.  On this score, the impact Bruce has had and continues to have on my career is immeasurable.  I can’t think of a more deserving person.  Former A.P.A. president Carol Goodheart, Ph.D. delivered the award, captured in the video below: 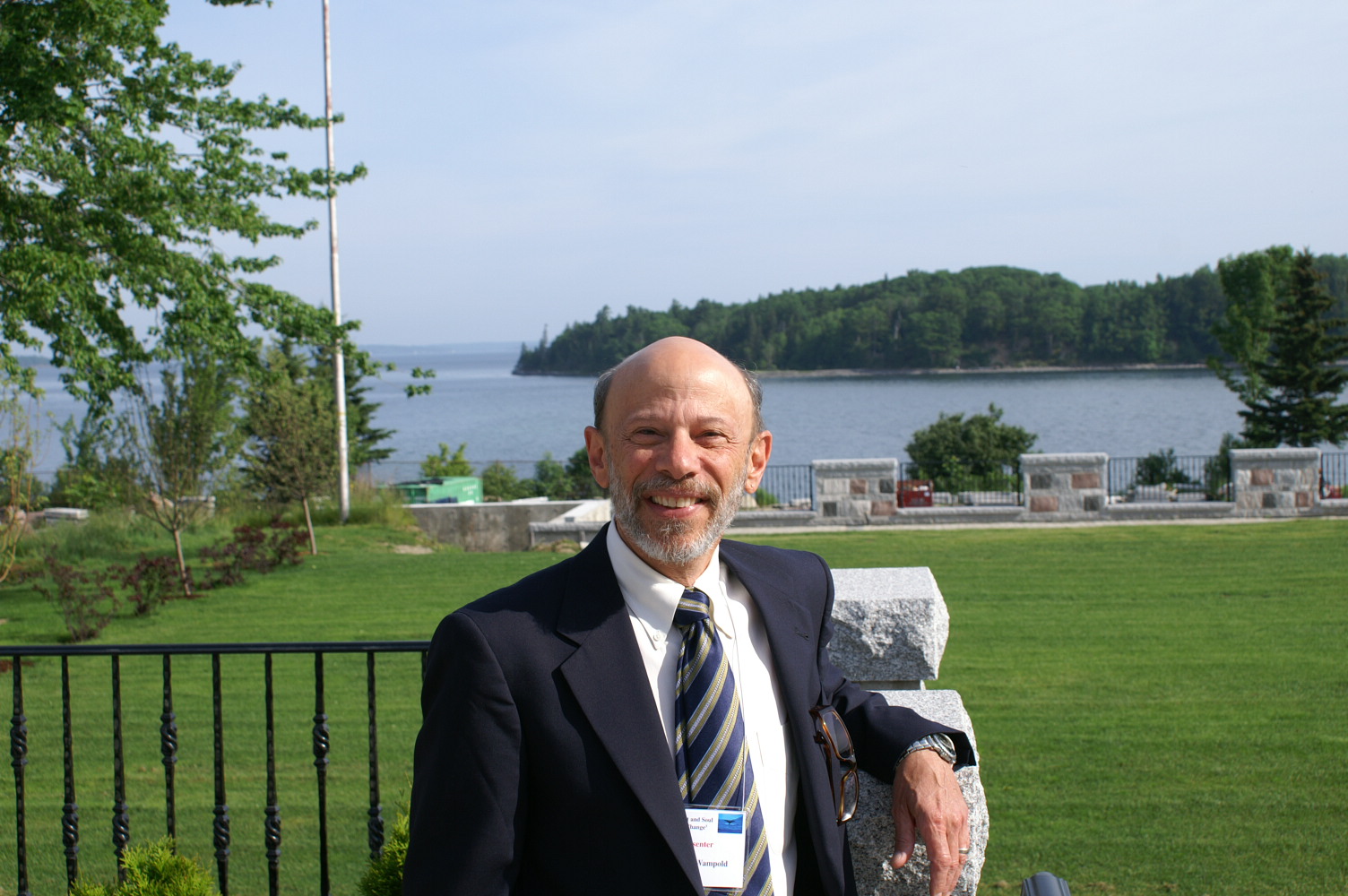 What causes change in psychotherapy?  Specific treatments applied to specific disorders?  Those in the “evidence-based” say so and have had a huge influence on behavioral healthcare policy and reimbursement.  Over the last 10 years, my colleagues and I have written extensively and traveled the world offering a different perspective: by and large, the effectiveness of care is due to a shared group of factors common to all treatment approaches.

In place of “evidence-based” practice, we’ve argued for “practice-based”evidence.  Said another way, what really matters in the debate is whether clients benefit–not the particular treatment approach.  Here on my website, clinicians can download absolutely free measures that can be used to monitor and improve outcome and retention (click Performance Metrics). 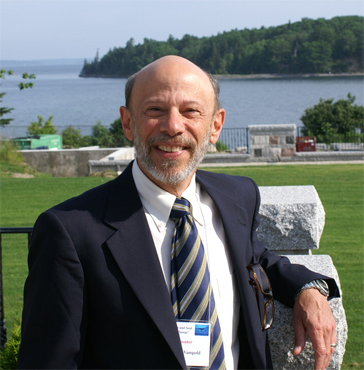 Anyway, the message is finally getting through.  Recently, uber-statistician and all around good guy Bruce Wampold, Ph.D. debated prominent EBP proponent Steve Hollon.  Following the exchange, a vote was taken.  Bruce won handily: more than 15:1.

Scroll down to “Closing Debate” (Thursday)