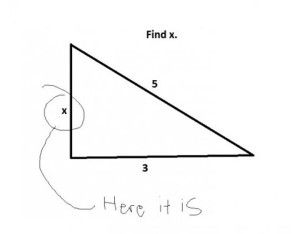 The results are not encouraging.  A recent meta-analysis found that public attitudes toward psychotherapy have become progressively more negative over the last 40 years.  The impact on practitioners is staggering.  Between 1997 and 2007, use of psychotherapy declined by 35%.  Not surprisingly, clinicians’ incomes also suffered, dropping 15-20% over the last decade.

So, if not psychotherapy, what do consumers of mental health services really want?

Well, if you trust the study I’ve cited, the answer seems clear: drugs.  During the same time period that talking fell out of favor, use of pharmaceuticals increased a whopping 75%!  Some blame society’s short attention span and desire for a “quick fix.”  Such an argument hardly seems credible, however, given that psychotherapy works to alleviate distress as fast or faster than most psychotropics.

Others, including the authors of the meta-analysis, blame public education campaigns and pharmacological marketing aimed at “convincing the public that mental disorders have a neurobiological etiology that require biological treatments” (p. 103).  At first glance, this idea is compelling.  After all, every year, the pharmaceutical industry spends $5 billion dollars on direct-to-consumer advertising.

And yet, what is it the drug companies are really selling in those ads?  In one of the most well-known TV commercials for a popular antidepressant, less than 7 seconds is spent on the supposed neurobiological cause.  Instead, the majority of the time is spent depicting the positive results one can expect from the product.   It’s marketing 101: focus on the benefits not the features of whatever you’re selling.

What do consumers want?  The answer is: results.  Your training, degree, certification, and treatment approach are irrelevant, mere features most consumers could care less about.  Your rate of effectiveness is another matter entirely–its the benefit people are looking for from working with you.

So, how effective are you?  Do you know?  Not a guess or a hunch, but the actual number of people you treat that are measurably improved?  If not, its easy to get started.  Start by downloading two, simple, free, SAMHSA-approved scales for measuring progress and quality of mental health services.  Next, visit www.whatispcoms.com to learn how individual practitioners and agencies can use these tools to monitor and improve outcome and retention in treatment, as well as communicate results effectively to consumers.

To see how outcomes attract consumers, just take a look at the Colorado Center for Clinical Excellence website.   This Denver-based group of practitioners is a model for the future of clinical practice. 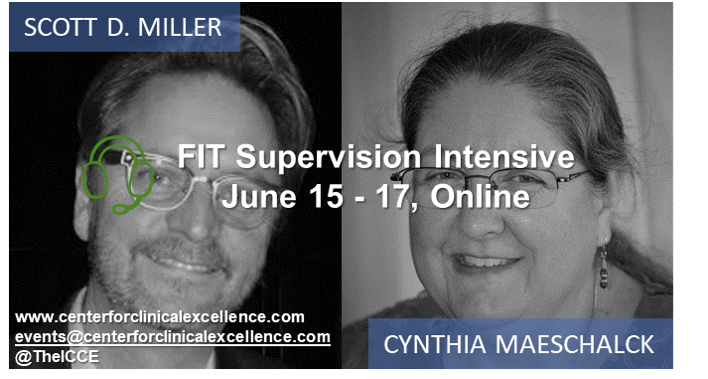