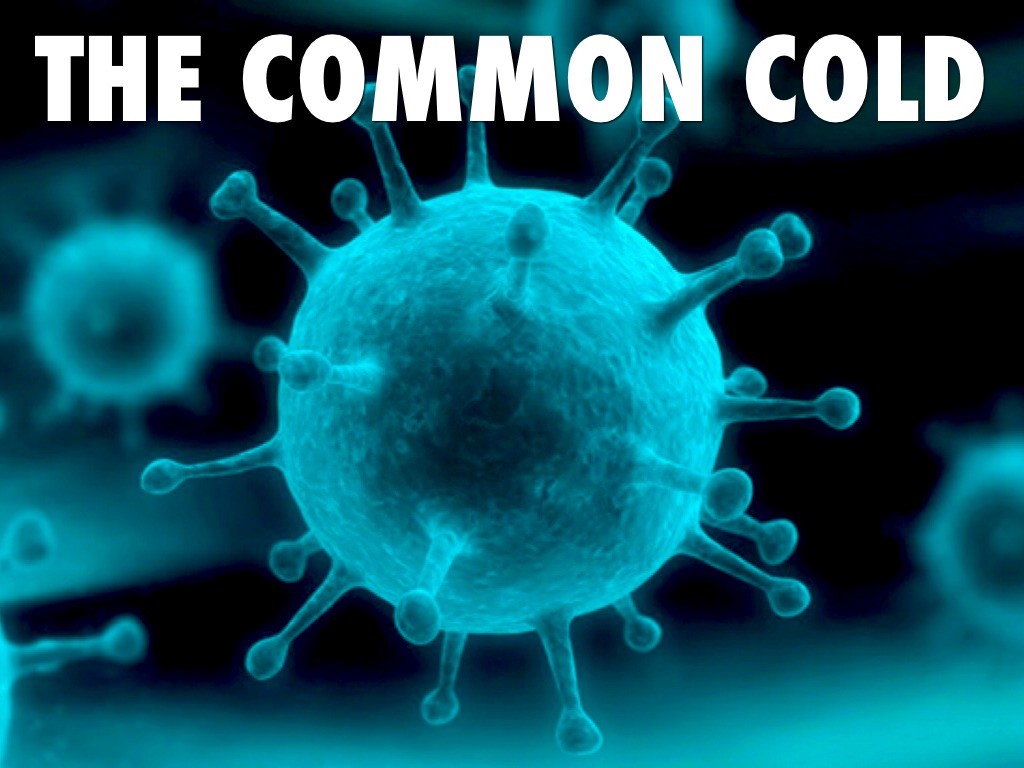 What do the common cold and psychotherapy have in common?  Read on, the answers may surprise you…

One other similarity.  Medicine has no cure for the common cold.   In a parallel fashion, the mental health profession has no cure—and has never offered a cure—for any of the 297+ diagnoses identified in the Diagnostic and Statistical Manual of Mental Disorders.

Everyone has their own pet remedy, of course.  For colds, your aunt recommends honey in tea with lemon; your uncle, liquids and vitamin C.   In mental health, new methods emerge every week.  One therapist advises confronting negative cognitions; another, emotions!   According to the organizers of the World Tapping Summit, 600,000 clinicians will be attending “10 full days of life-altering presentations” to learn how and where to tap people to better mental health. 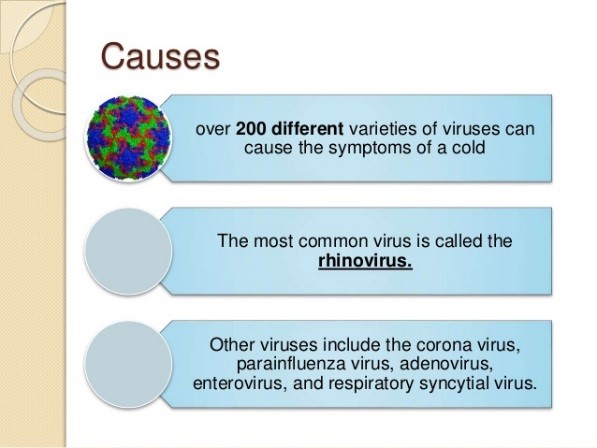 Medicine’s failure to “cure” the common cold is understandable.  The causes are complex.  Over 200 different viruses can cause symptoms.  Even the most common—the rhinovirus—has 160 different strains!  It’s just not possible to predict which ones will show up in any given season or pack all them into a single injection.

Herein lies another similarity.  The cause of what are called “mental health problems” is equally, if not more complex.

For example, Medicine.net—the website that claims to “Bring Doctors’ Knowledge to You”—reports, “The exact cause of most mental illnesses is not known.”   It then goes on to state, however “many of these conditions are caused by a combination of genetic, biological, psychological, and environmental factors.”

A combination of genetic, biological, psychological, and environmental factors?

What else is left?  Vermicious knids?  Morgoth, Master of Sauron, from The Lord of the Rings?  Or, the evil machinations of escapees from Area 51?  In other words, the cause of mental and emotional ailments is…complicated!

One final similarity.  Colds respond to the very same curative condition that forms the basis of effective psychotherapy: Empathy.

With a large sample, researcher David Rakel and colleagues found that the duration and severity of the common cold varied depending on patients’ experience of physician-provided empathy.

Perhaps what’s important about our pet remedies is not so much the remedy, but the care that accompanies it?

The central role empathy plays in effective therapy will come as no surprise to most clinicians.  As the graph below illustrates, it tops the list of curative factors—especially when compared to other aspects of treatment that get a lot of attention, such as technique and adherence to protocol. 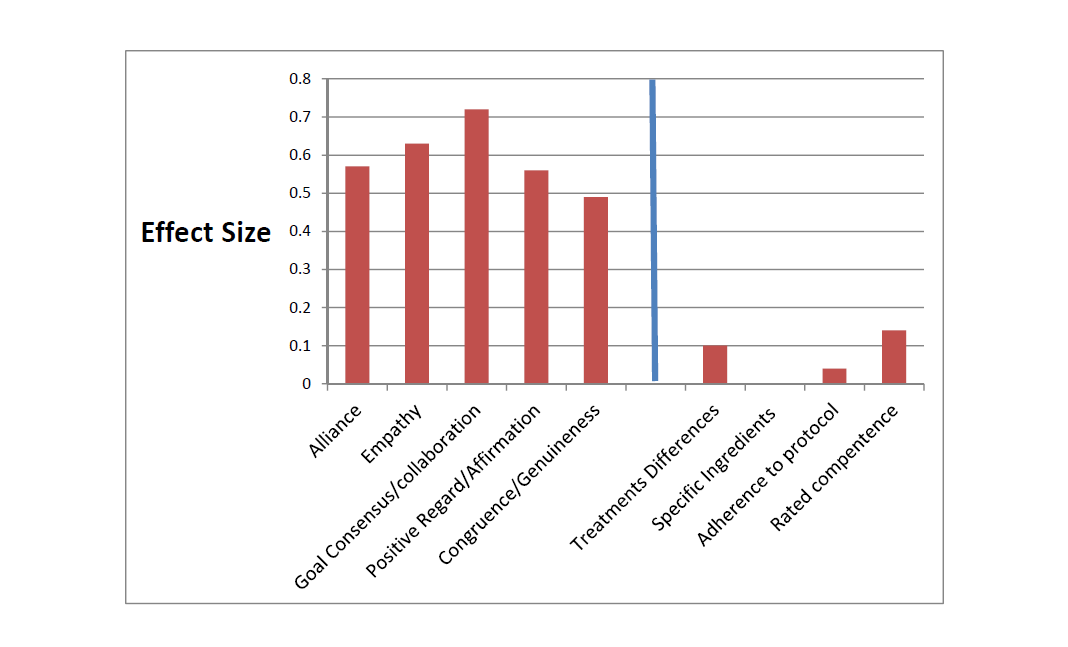 What is both surprising and distressing is how little growth occurs in therapist empathic abilities over the course of their careers.  Hard to believe, but true.  In a soon to be released study, however, Chow and colleagues show that significant improvement is possible.  By measuring a therapist’s empathic response to a challenging clinical scenario and then providing targeted feedback and an opportunity to practice, significant improvement occurred and even generalized to novel situations.

Improving empathy skills will be part of the focus on the International Center for Clinical Excellence Professional Development Intensive to be held in August in Chicago.  Co-led by Drs. Daryl Chow and Scott Miller, participants will learn the latest evidence-based skills for enhancing their professional development.  Reserve your spot now as registration is limited to 25 participants in order to insure maximum attention to each attendee!

Hope to see you this August in Chicago!