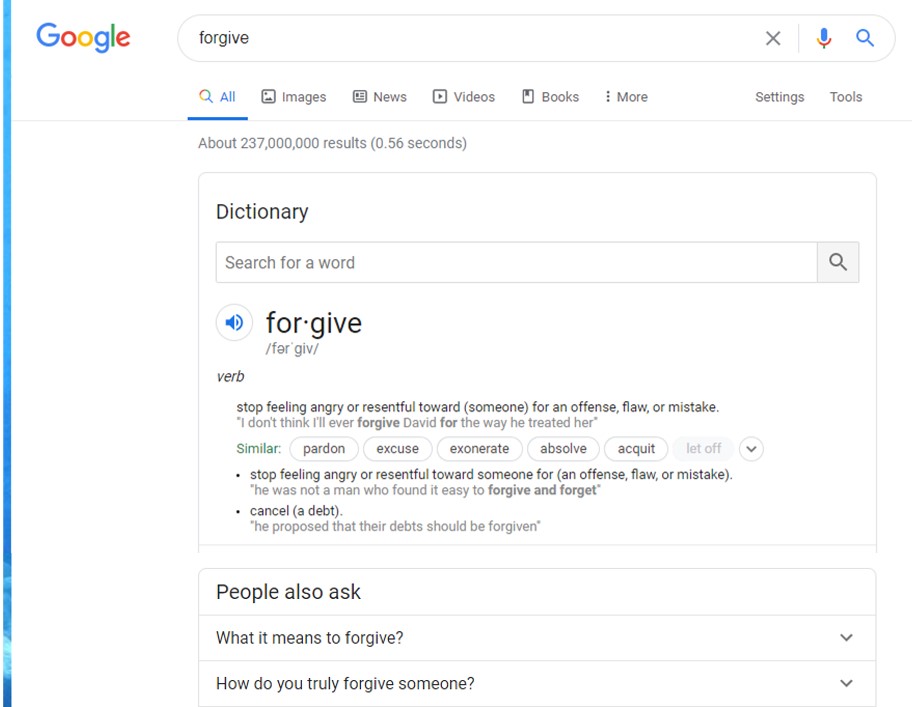 One warm, summer June day, Marietta Jaeger, her husband Bill, and their five children packed into their borrowed R.V. for a cross-country road trip touring the American west.  “This was going to be the adventure of a lifetime, a grand family vacation, the one we were going to talk about for the rest of our lives,”  Marietta observes some four decades later, “and it certainly has been.”

On the third night of their stay, camped at the headwaters of the Missouri river, the family’s youngest child — 7-year old Susie Jaeger — was kidnapped.  A slit made with surgical precision in the canvas of the tent in which she slept with her brothers and sisters was the only clue to what had happened.

Hours, days, and weeks passed while local, state, and federal authorities searched.  Although increasingly desperate, Marietta maintained her focus and composure, attending to her other children while constantly juggling interactions with law enforcement and the media.  Then, “A day came,” she recalls, “where I began to get angry.”  By this time, the family had been camped out at the river’s edge for over a month. “By the time I got into bed,” she continues, “I was just ravaged with hatred and a desire for revenge.”   Her eyes narrowing in anger, she confesses, “I wanted this guy to swing,” adding, “I could have killed him for what he had done with my bare hands and a smile on my face.”

No one I know would fault Marietta for her feelings.  Some experts might even suggest her reaction was a necessary, even 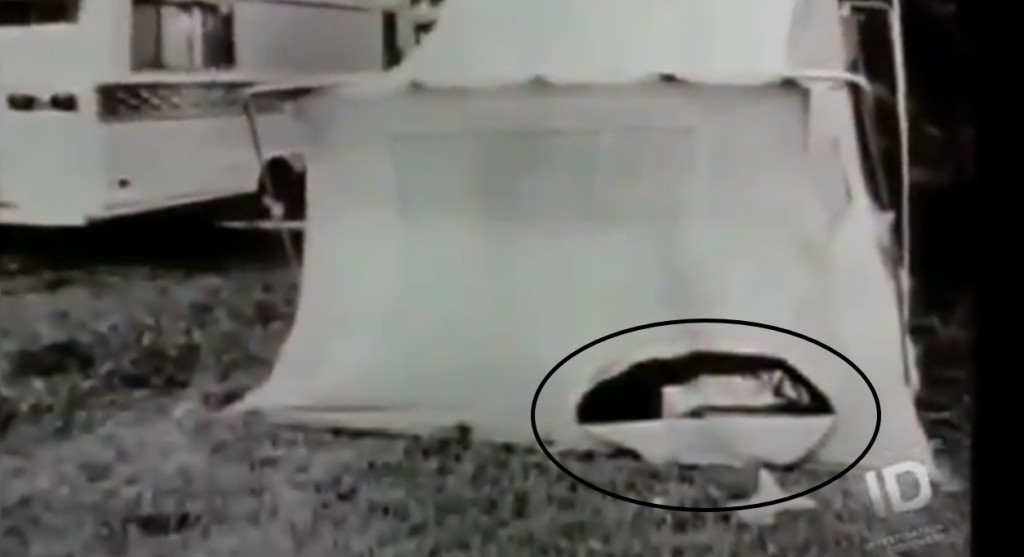 helpful part of recovering from such a traumatic event.  In the end, however, it was not the path she chose to stay on.  Quite the contrary.  Rather, before daylight broke the next day, and years before she would learn what actually happened to her daughter, Marietta made the decision to forgive the person who had taken Susie.

Believe me when I say, her decision was no mere contrivance or symbolic gesture.  Her behavior followed suit — acts of grace, understanding, and empathy most would find exceptionally difficult to emulate — for example, expressing genuine care and concern for the kidnapper when he called to taunt the family one year later on the date and exact hour he’d absconded with Susie.

I won’t tell you here what happened.  You can watch for yourself in the link to the 20/20 episode below.  What I will say is that Marietta Jaeger’s ability to forgive proved to be the key to solving the kidnapping of her daughter.

Research documents the healing effects of forgiveness on individuals and groups (1, 2, 3, 4, 5).  Other data indicate people, particularly those seeking psychotherapy, want to forgive.  But how?  What exactly are the steps?

I had the opportunity to speak with Marietta Jaeger last week.  During the time we spent together, she told me how she did it.  I experienced a wide range of emotions: anger, discouragement, frustration, bafflement, sadness, and peace.  Once you’ve had a chance to listen to the interview and watch the 20/20 episode, let me know your thoughts.