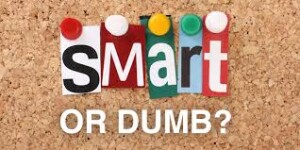 Amateurs have goals.  Experts have a system.

Bold statements to be sure, both supported by research on deliberate practice — the one activity documented to improve clinicians’ therapeutic effectiveness.

Much is made in the self-improvement and therapy literature about the importance of setting goals.  Unless you’ve been hiding under a rock, I’m sure you’ve heard the S.M.A.R.T. acronym.  You know, specific, measurable, achievable, and so on.  And should you become discouraged along the way, well, all that’s needed is to “keep on believing you can do it.”

Turns out, however, being goal-oriented — even when accompanied by a strong desire to achieve and generous amounts of self-belief  — can quickly become demotivating.  You are literally in a constant state of “pre-success,” requiring endless pep-talks or hope-infusions to keep going as you continuously fall short.

Systems-oriented people, by contrast, succeed every time they employ their system.  They focus less on the what and more on the how. 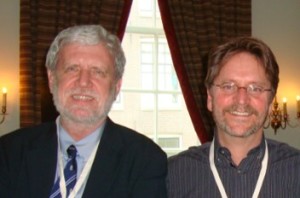 Anders Ericsson, the psychologist who coined the term and conducted most of the original research, once told me the big, unanswered question about deliberate practice was, “Why would anyone in their right mind engage in it?”  After all, its tiring, emotionally and cognitively depleting, and frustratingly slow.  What’s more, for most of humanity, proficiency — that is, being good enough — is, good enough.

At this point, science is not much closer in providing an answer to why some push beyond mere proficiency.  A fair bit is known about how.  In our new book, Better Results, my co-authors, Mark Hubble, Daryl Chow, and I lay out the elements of a sustainable deliberate practice system.  Known as A.R.P.S., it includes:

Following these steps, we’ve found, helps clinicians maintain their momentum as they apply deliberate practice in their professional development efforts.  Get your own free summary of the tips and suggestions here.  If you are looking for support, why not join colleagues in our free, online discussion forum?