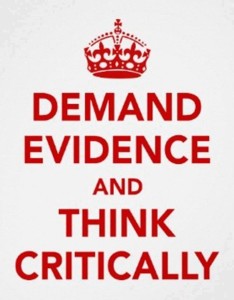 Last week, an article appeared in The Guardian, one of the U.K.’s largest daily newspapers.  “Counselling and Therapy can be Harmful,” the headline boldly asserted, citing results of a study yet to be published.  It certainly got my attention.

Do some people in therapy get worse?  The answer is, most assuredly, “Yes.”  Research dating back several decades puts the figure at about 10% (Lambert, 2010).  Said another way, at termination, roughly one out of ten people are functioning more poorly than they were at the beginning of treatment.

The cause?  Here’s what we know.  Despite claims to the contrary (e.g., Lilenfeld, 2007), no psychotherapy approach tested in a clinical trial has ever been shown to reliably lead to or increase the chances of deterioration.  NONE.  Scary stories about dangerous psychological treatments are limited to a handful of fringe therapies–approaches that have been never vetted scientifically and which all practitioners, but a few, avoid.

So, if it’s not about the method, then how to account for deterioration?  As the article points out, “some therapists had a lot more clients [who] deteriorated than others.”  And yet, while that statement is true–lots of prior research shows that some do more harm than others–there are too few such clinicians to account for the total number of clients who worsen.  Moreover, beyond that 10%, between 30 and 50% of people in treatment experience no benefit whatsoever!

Here is where the old adage, “an ounce of prevention is worth a pound of cure,” applies.  Whatever the cause, lack of progress and risk of deterioration are issues for all clinicians.  A growing body of research makes clear, the key to addressing the problem is tracking the progress of clients from visit to visit so that those not improving, or getting worse, can be identified and offered alternatives.

It’s not hard to get started.  You can learn a simple, evidence-based method for tracking progress and the quality of the relationship at: www.whatispcoms.com.  Best of all, practitioners can access the tools for free!

After that, join fellow practitioners from the US, Canada, Europe, and Australia  for one of our intensive trainings  coming up this August in Chicago.  I promise you’ll leave prepared to address the issue of deterioration directly and successfully. 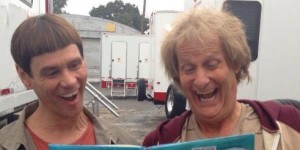 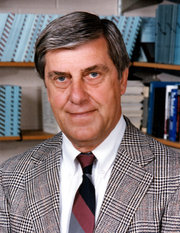