The International Center for Clinical Excellence (ICCE) is pleased to announce the 6th annual Training of Trainers event to be held in Chicago, Illinois August 6th-10th, 2012.  As always, the ICCE TOT prepares participants provide training, consultation, and supervision to therapists, agencies, and healthcare systems in Feedback-Informed Treatment (FIT).  Attendees leave the intensive, hands-on training with detailed knowledge and skills for: 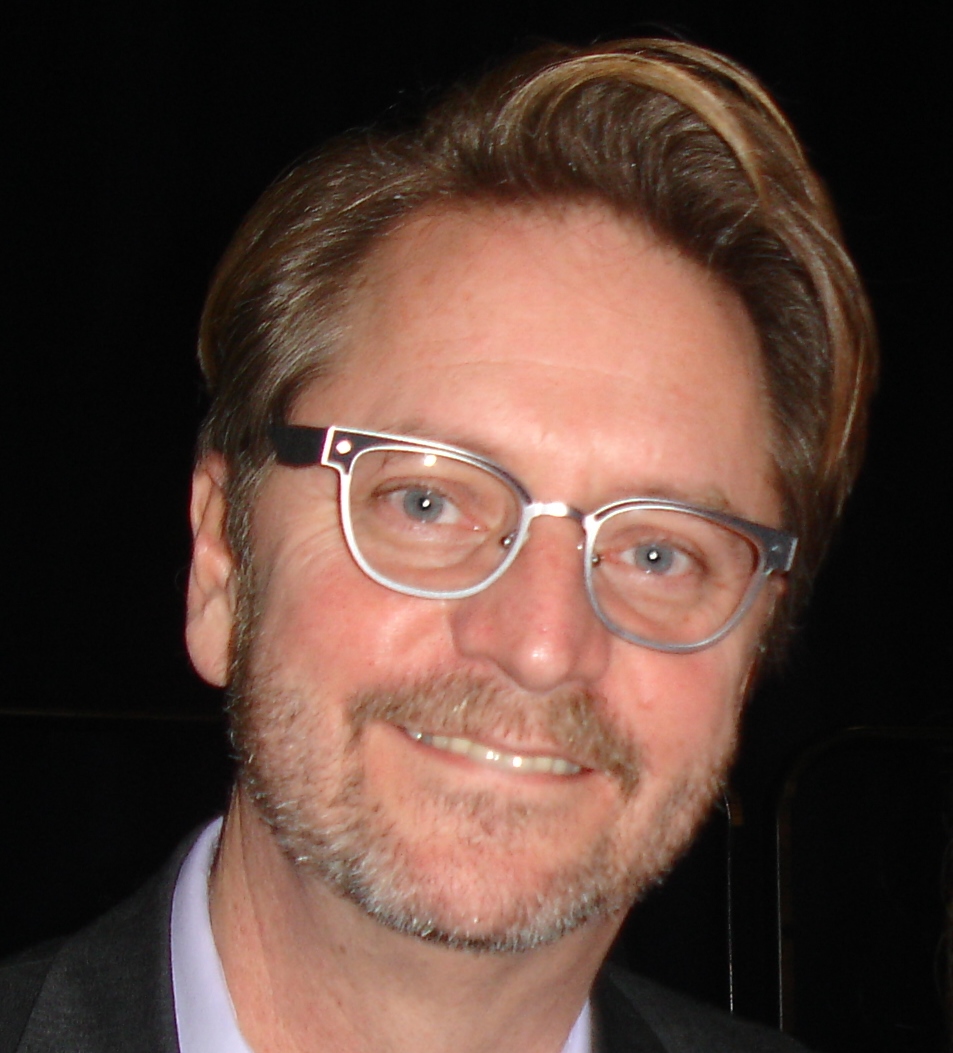 Join colleagues from around the world who are working to improve the quality and outcome of behavioral healthcare via the use of ongoing feedback. Space is limited.  Click here to register online today.  Last year, one participants said the training was, “truly masterful.  Seeing the connection between everything that has been orchestrated leaves me amazed at the thought, preparation, and talent that has cone into this training.”  Here’s what others had to say:

Look at this picture.  This man needs help.  He is psychologist, Alan Kazdin, former president of the American Psychological Association, and current Professor of Psychology at Yale University.  A little over a week ago, to the surprise and shock of many in the field, he disclosed a problem in his professional life.  In an interview that appeared online at TimeHealthland Dr. Kazdin reported being unable to find a therapist or treatment program to which he could refer clients–even in Manhattan, New York, the nation’s largest city!

After traveling the length and breadth of the United States for the last decade, and meeting and working with hundreds of agencies and tens of thousands of therapists, I know there are many clinicians that can help Dr. Kazdin with his problem.  Our group has been tracking the outcome of numerous practitioners over the last decade and found average outcomes to be on par with those obtained in tightly controlled randomized clinical trails!  That’s good news for Dr. Kazdin.

Now, just to be sure, it should be pointed out that Dr. Kazdin is asking for practitioners who adhere to the Cochrane Review’s and the American Psychological Association’s definition of evidence-based practice (EBP)–or, I should say, I believe that is what he is asking for as the interview is not entirely clear on this point and appears to imply that EBP is about using specific treatment methods (the most popular, of course, being CBT).  The actual definition contains three main points, and clearly states that EBP is the integration of:

Interestingly, the official APA policy on evidence-based practice further defines clinical expertise as the “monitoring of patient progress (and of changes in the patient’s circumstances)…that may suggest the need to adjust the treatment.  If progress is not proceeding adequately, the psychologist alters or addresses problematic aspects of the treatment (e.g., problems in the therapeutic relationship or in the implementation of the goals of the treatment) as appropriate.”

I say “interestingly” for two reasons.  First, the definition of EBP clearly indicates that clinicians must tailor psychotherapy to the individual client.  And yet, the interview with Dr. Kazdin specifically quotes him as saying, “That’s a red herring. The research shows that no one knows how to do that. [And they don’t know how to monitor your progress].”   Now, admittedly, the research is new and, as Dr. Kazdin says, “Most people practicing who are 50 years or older”–like himself–may not know about it, but there are over a dozen randomized clinical trials documenting how routinely monitoring progress and the relationship and adjusting accordingly improves outcome.  The interview also reports him saying that “there is no real evidence” that the relationship (aka alliance) between the therapist and client matters when, in fact, the APA Interdivisional Task Force on Evidence-Based Therapy Relationships concluded that there is abundant evidence that “the therapy relationship accounts for substantial and consistent contributions to…outcome….at least as much as the particular method.”  (Incidently, the complete APA policy statement on EBP can be found in the May-June 2006 issue of the American Psychologist).

Who knows how these two major bloopers managed to slip through the editing process?  I sure know I’d be embarrased and immediately issue a clarification if I’d been misquoted making statements so clearly at odds with the facts.  Perhaps Dr. Kazdin is still busy looking for someone to whom he can refer clients.  If you are a professional who uses your clinical expertise to tailor the application of scientifically sound psychotherapy practices to client preferences, values, and culture, then you can help.

Just finished my first day of a two week trip covering spots in Denmark and Holland.  Yesterday, I traveled to Copenhagen from Hilo, Hawaii where I was presenting for the Hawaiian Association of Marriage and Family Therapy.  Dr. Gay Barflied (pictured on the far left above) spent years lobbying to bring me to the “Big Island” for the conference, where I spoke about the latest research on expertise and excellence in the field of behavioral health.  I met so many dedicated and talented clinicians in Hilo, including marriage and family therapist, Makela Bruno-Kidani (pictured in the middle photo above) who started the day off with a traditional Hawaiian chant and then presented me with two beautiful lei to wear during the event.

On a break, Gay mentioned an article that appeared in the May/June 1995 issue of AHP Perspective.  In it, she said, Maureen O’Hara, president of the Association for Humanistic Psychology, quoted one of the first articles me and my colleagues wrote on the common factors, “No More Bells and Whistles” (I’ll upload a copy to the “publications and handouts” section of the website as soon as I’m back in the States).  Carl Rogers, she said, would have been laughing (happily, that is) had he read the findings we cited documented the lack of differential efficacy of competing treatment approaches.  We had, in essence, proved him right!

“It turns out,” OHara wrote, “that Miller, Hubble, and Duncan come to similar conclusions.  Carl Rogers was right.  After all our forays into the dizzing arcana of paradoxical interventions, inner children, narrative therapy, EMDR, behaviorism, psychopharmacology, bioenergetics, TA, Jungian analysis, psychodrama, Gestalt, and so on down the entire list of hundred brand named therapies, what actually creates change is the…creation of a relationship between client and therapist…”.

I’d never seen the article before.  It brought back very positive memories about the journey that has led most recently to the study of excellence.  Indeed, as we point out in the lead article in the upcoming May/June 2011 issue of the Psychotherapy Networker, relationships are not only the “sine qua non” of healing for clients but are responsible for the professional growth for therapists.