Several weeks ago, the American Psychological Association (APA) released its latest in a series of practice guidelines for psychologists – this time for “Psychological Practice with Boys and Men.”  Prior years had seen guidelines focused on ethnicity, older adults, girls and women, LGBT, and “transgender and gender-non-conforming” persons.

Curiously, despite claiming to be based on 40 years of research, and the product of 12 years of intensive study, the latest release attracted little attention.  More, the responses that have appeared in print and other media have largely been negative (1, 2, 3, 4, 5). 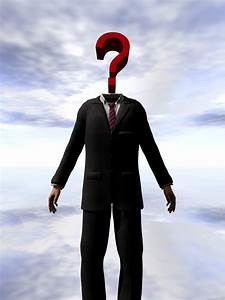 At first blush, the development and dissemination practice guidelines for psychologists would seem a failsafe proposition.  What possibly could go wrong with providing evidence-based information for improving clinical work?  And yet, time and again, guidelines released by APA end up not just attracting criticism, but deep concern.   Already, for example, a Title IX complaint has been filed against the new guidelines at Harvard.

Consider others released in late 2017 for the treatment of trauma.  Coming in at just over 700 pages ensured few, if any, actual working professionals would read the complete document and supportive appendices.  Beyond length, the way the information was presented–especially the lack of hypertext for cross referencing of the studies cited–seriously compromised any straightforward effort to review and verify evidentiary claims.  Nevertheless, digging into the details revealed a serious problem:  a discontinuity between the evidence reviewed and the conclusions reached.  For example, despite “strongly recommending” certain approaches over others, none that topped the list had actually been shown by research to be more effective than any other.

Guidelines are far from benign.  They are meant to shape practice, establishing a “standard of care” — one that will be used, as the name implies to guide training and treatment.  As such, the stakes are high, potentially life altering for both practitioners and those they serve. 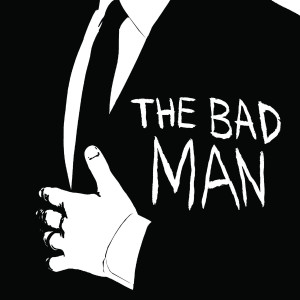 And so, on reading the latest release from the APA, we wonder about the consequences for men and boys.  Even a superficial reading leaves little to recommend “being male.”  Gone are any references to the historical or current contributions of men — to their families, communities, marginalized peoples, culture, or civilization.  In their place, are a host of sweeping generalizations often wrapped in copious amounts of political, progressive jargon on a wide variety of subjects, many of which are the focus of research and debate by serious scientists (e.g., the connection between media violence and male aggression, socialization as a primary cause of gender and behavior, the existence of a singular versus multiple masculine ideal, etc.).

Cutting to the chase, when viewed in this way, is it any wonder really, that many men – as the document accurately points out – “do not seek help from mental health professionals when they need it?” (p. 1).

And lest there be any doubt, men as a group, are in need help. 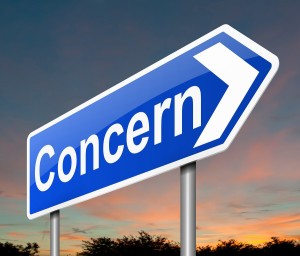 You’ve likely read the statistics, seen examples in your practice, perhaps in the life of your family or friends.   It starts young, with boys accounting for 90% of discipline problems in schools, and continues to the end of life, with women living 5 to 10 years longer on average.  The “in between” years are not any better, with men significantly more likely to be incarcerated, addicted to drugs, drop and fail out of school, and end their lives by suicide.

To be clear, the document is not overarchingly negative.  At the same time, if our goal, as a profession, is to reduce stigma — which previous, and even the present, guidelines do for other groups and “non-traditional” males — then the latest release risks perpetuating stereotypes and prejudices of “traditional” men and the people in their orbit. 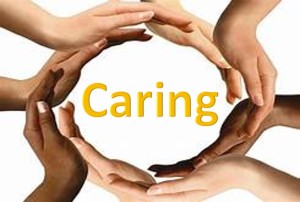 Sticking to the science of helping, instead of conforming to popular standards of public discourse, would have lead to a very different document – one containing a more nuanced and appreciative understanding of the boys and men who are reluctant to seek our care.  In the fractious times in which we find ourselves, perhaps it’s time for guidelines on how to live and work together, as individuals and as a species.