At the tender age of 10, Norman Malone’s father attacked him and his two younger brothers with a hammer while they slept.  Their mother, drugged into unconsciousness by her husband the prior evening, found the children the next morning.  Each had suffered grave head wounds, but were alive.  Later, all would learn the senior Malone had taken his life shortly after the attack, throwing himself in front of a suburban train.

A long recovery followed, months spent in a hospital learning to walk again.  Despite steady and dramatic improvement, Norman never regained the use of his right hand.  With his single functioning hand, he spent the next seven decades following a dream he’d had since he was five: to become a concern pianist.

It has been a solitary journey throughout.  In his youth, kids made fun of his damaged skull.  Teachers and advisors consistently advised him to give up his quest, deeming it “ludicrous.” Thinking he must be “crazy,” they even sent him for a psychological evaluation. 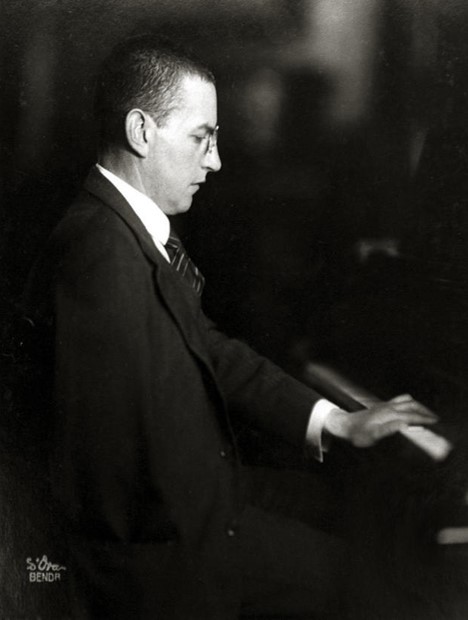 Sustained and focused application, or “grit,” research indicates is key for achieving difficult goals.  Norman Malone is grit and grace personified.  He persisted, eventually meeting a willing teacher at the Chicago Musical College.  That teacher knew the story of another famous left-handed pianist, Paul Wittgenstein—brother of the celebrated philosopher, Ludwig—who following the loss of his right hand in World War 1, used his family’s wealth to commission Ravel, Prokofiev, and other famous composers to write music for him.

Last week, I had the opportunity to meet Norman Malone.  Now 78 years of age, he graciously accepted an invitation to play at my home for participants attending the ICCE Intensive Trainings in Chicago.  Forty-five participants from around the world (US, Canada, the Netherlands, Sweden, Denmark, Finland, Australia) crowded into my living room.  You could hear a pin drop as he spoke. 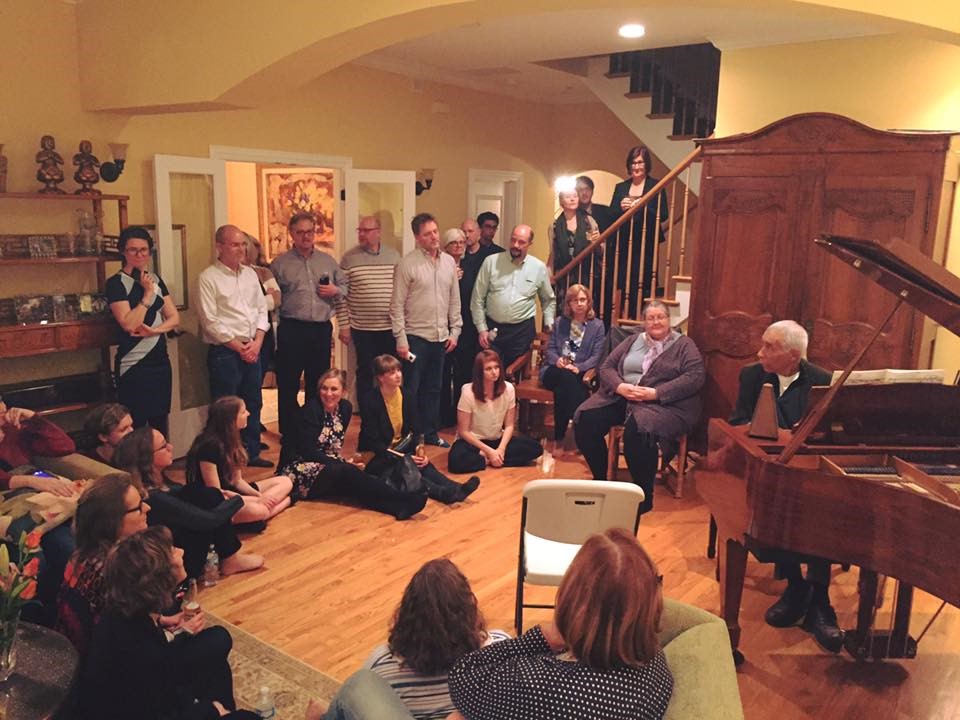 with his story.  Then, he played—doing with one hand what many would think impossible with two.  When asked what drove him to continue in the face of so many challenges, he said, in a quiet yet confident voice, “Because there is so much to learn!”

Mr. Malone will be back in August to perform for participants in the FIT Implementation, Training of Trainers, and FIT Professional Development Intensives.  Come and get inspired!

You can get a taste of his performance at the training, and a watch a video of his life story, by clicking on the videos below.